K evin Bubriski has exhibited worldwide; his work is in the permanent collections of the Museum of Modern Art, The Metropolitan Museum of Art, and the International Center of Photography, all in New York; the San Francisco Museum of Modern Art; the Yale University Art Gallery, New Haven; the Center for Creative Photography, Tucson; and the Bibliotheque Nationale, Paris. A recipient of fellowships from the Guggenheim Foundation, the National Endowment for the Arts, and the Asian Cultural Council, Bubriski worked for nine years in Nepal, and has photographed his journeys to India, Tibet, and Bangladesh. Author of Portrait of Nepal (Chronicle), which won the Golden Light Documentary Award in 1993, and Power Places of Kathmandu: Hindu and Buddhist Holy Sites in the Sacred Valley of Nepal (Inner Traditions), Bubriski lives in Vermont with his wife. 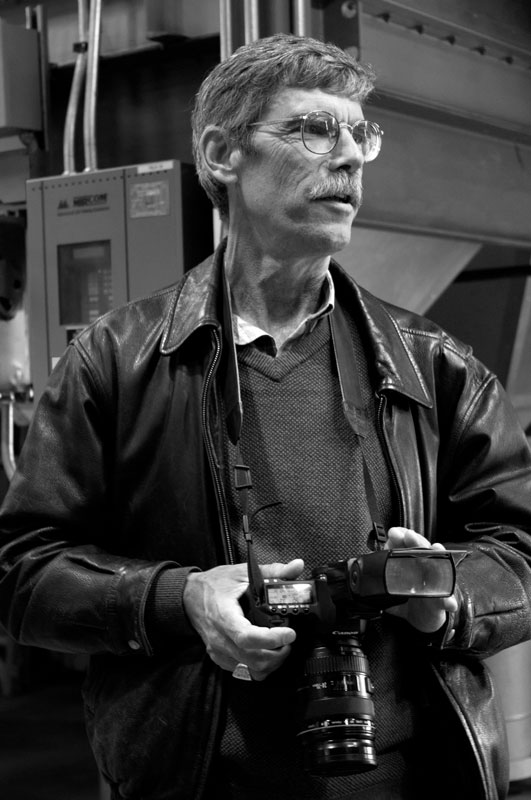